After saying goodbye to my son, i got to the gate in Budapest 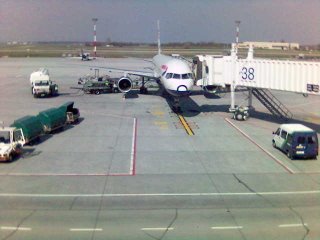 It was pretty nice weather during the fligh over Europe I took some pictures of the Danube which is out of its channel. (pictures of this will come later, i am having problems geting information from the CF card)
Some pics from Heathrow... 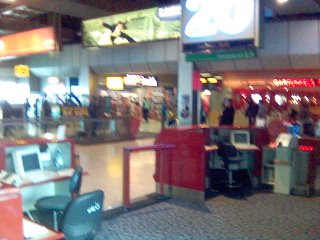 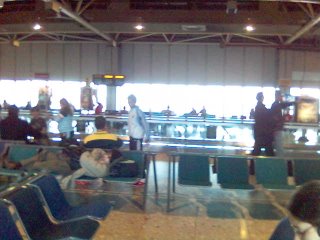 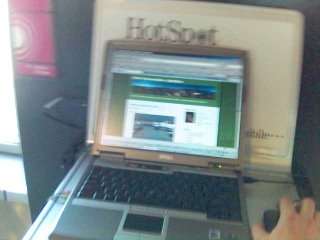 I got a pretty good journey, except that the London-Vancouver flight was delayed 90 minutes. I had a great seat on the jumbo, a nice girl sitting next to me, and no seats before me, so i could strech my legs. I watched some good movies, and the food was ok.
I could charge my batteries in London, so was able to prepare some work stuff for mondays. ( Cause of the delay, i missed the Canucks hockey match )